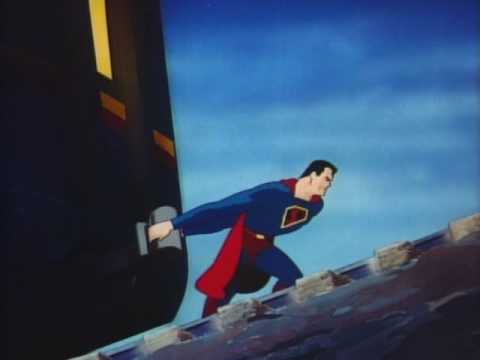 Billion Dollar Limited is the third of the seventeen animated Technicolor short films based upon the DC Comics character Superman. Produced by Fleischer Studios, Billion Dollar Limited centers on a train carrying one billion dollars in gold to the US mint, which is sabotaged by robbers before Superman intervenes. The short was released by Paramount Pictures on January 9, 1942. 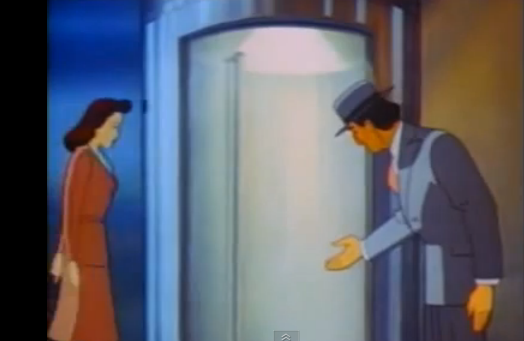 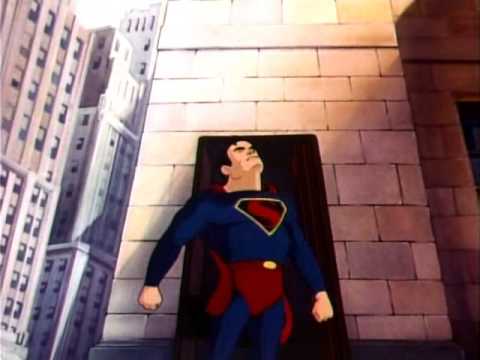