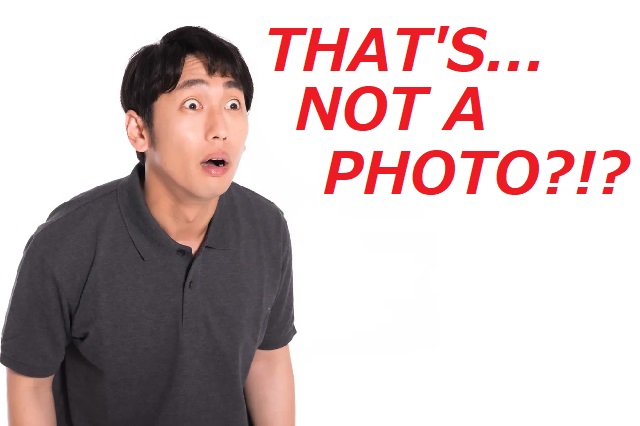 Drinking glass drawing seems beyond the limits of what humans should be able to do.

There are some things we know for sure about Yusuke Murata. We know he spent his early years living in Miyagi Prefecture, designed two classic Mega Man bosses when he was in junior high, and went on to become a professional manga artist, illustrating hit series Eyeshield 21 and One-Punch Man.
What we don’t know, however, is whether or not Murata is human. No, there haven’t been any reports that he has a third eye or wings coming out of his back, but the guy’s drawing skills seem to transcend the limits of mortal men with startling frequency.
The latest example comes from Murata’s Twitter account, where he’s been sharing some of his practice drawings. Not previews of work-in-progress manga panels or anything, just some non-narrative artwork he’s been doing to sharpen his already razor-keen capabilities.
青みを足した pic.twitter.com/tRcUuZxil8
That impressively detailed glass sphere, for example, is something Murata drew in Photoshop. Two days later, Murata shared a sphere of a different sort, a drawing of a ball with a reflective metallic surface, which he made as part of his regular “morning practice.”
昨晩起きれんかったので朝練。金属球。いいレイヤーの手順がわからないのでまた描く。 pic.twitter.com/PEvje0z8ic
But where things reach superhuman levels is Murata’s most recent picture, of a stylish drinking glass he made, casually describing it as “Practice. Drinking glass” in the tweet.
練習。グラス。 pic.twitter.com/KmOohNPH68
And when we say Murata “made” it, we don’t mean he crafted an actual drinking glass, because as realistic as it looks, that’s still a drawing!
▼ It’s not until you take a very close look at the coloring that you can tell it’s not a photograph.
try zoom
this is unreal pic.twitter.com/dnDHID1xQk
At this point, Murata’s fanbase has gotten pretty used to being amazed, but this is on a whole other level even for him, and reactions have included:
“Knowing that this is a drawing is breaking my brain!”
“I knew Murata was good, but this is some ridiculous skill.”
“This…is…’PRACTICE?’”
“I never knew it was possible for a drawing to be this insanity-level good.”
“Guy is off the charts.”
Murata even managed to shock fellow professional manga artists, including a true legend of the field, Joji/George Morikawa, created of boxing manga Hajime no Ippo, which has been running for more than 30 years.
▼ “Please stop. It’s getting to the point where I can’t even say I’m in the same line of work as you anymore,” Morikawa tweeted in admiration.
やめてくれ。
同業者と名乗れなくなる(TдT) https://t.co/6Xueptqprj
It wouldn’t be surprising if Murata has always had some sort of innate talent for drawing, but no matter how artistically gifted he may have been as a child, there’s no way he became as skilled as he is today without a lot of diligent hard work, as evidenced by the fact that even now he makes drawing practice a regular part of his day. That’s actually a nice parallel between him and Eyeshield 21’s protagonist Sena, a naturally speedy runner who still practice like crazy as he aims to become the best of the best on the football field, just like how Murata is still looking for ways to move up to the next level, even when many fans would already say he’s at the top of the manga world.
Source: Twitter/@NEBU_KURO via Hachima Kiko
Top image: Pakutaso (edited by SoraNews24)
● Want to hear about SoraNews24’s latest articles as soon as they’re published? Follow us on Facebook and Twitter!
Follow Casey on Twitter, where he encourages everyone to read Eyeshield 21 as soon as they can.