Madonna is the Queen of Pop, and definitely the queen of her stage. A few fans found that out on the spot during one of her recent concerts in Chile.

According to TMZ, Madge had to put the fans in their place during the sound check for the concert, after she smelled the secondhand smoke coming from their area.

She quickly reacted by stating, “If you’re going to smoke cigarettes, I’m not doing a show.”

Check out the real zinger from the star:
“You don’t care about me? I don’t care about you. All right? Are we going to play that game? I’m not kidding. I can’t sing if you smoke—Entiendes? You’re looking right at me and smoking cigarettes, like I’m a stupid fucking idiot.”

The fans eventually put out the cigs and the Material Girl continued on with her show.

Strange because I’m sure we have all seen LouLou Esther with a cigeretto in her mouth….. 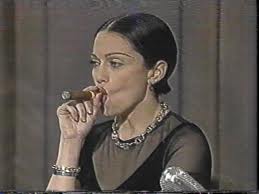 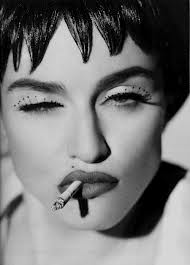 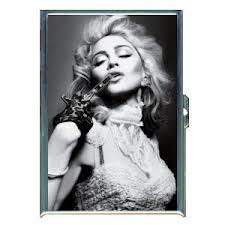 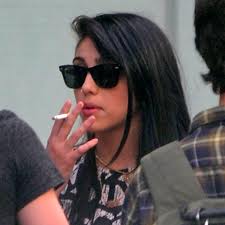 Pump Up the Volume Documentary – The History of House Music