Volcanologists say that a crack about 5 kilometers long appeared on the slope of Plosky Tolbachik, pouring lava and sending clouds of ash into the air over Russia’s far-eastern Kamchatka peninsula.

The first eruptions appeared on November 27 and volcanologists say it is too early to judge when they will end.

Lava poured into a river valley, destroying a research base and local tourist campsite, which according to authorities were empty at the time.

Huge spreads of surrounding tundra and wildlife have been destroyed by the lava stream.

Nearby towns of Mayskoye and Kozyrevsk have been affected by volcanic ash fall, but no human casualties have been recorded.

Russian scientists said there were no signs that the Plosky Tolbachik volcano will stop erupting soon, Russian broadcaster RU-RTR reported earlier on Friday.

They said the volcano regularly emits jets of burning hot lava up to 200 metres (656 feet) high.

A group of scientists flew to the foot of the volcano on Thursday to monitor its activity 24-hours a day.

Despite being situated on Russia’s far eastern Kamchatka peninsula, the volcano has attracted tourists to the region.

However, local officials have warned tourists and locals against visiting the area due to the hot lava and poisonous gases that come to the surface during the eruption. 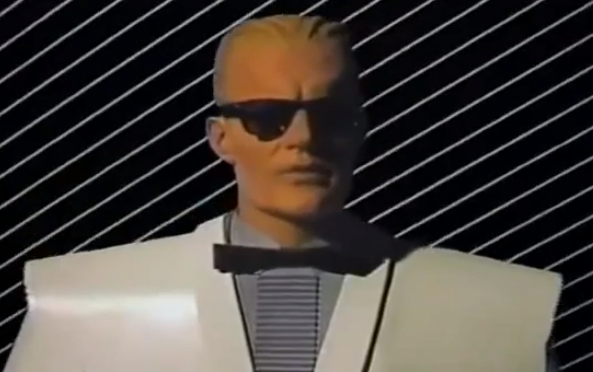 Cartoon predicts the future 50 years ago