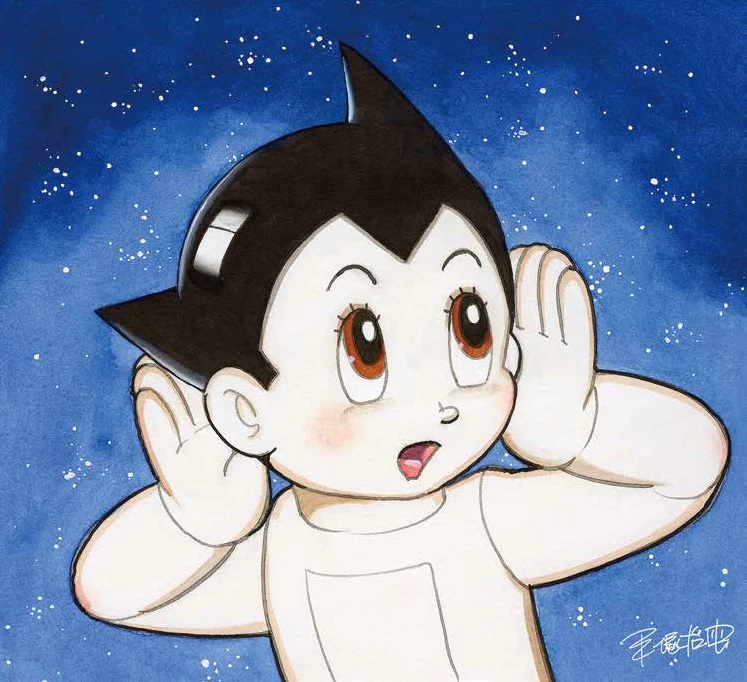 Osamu Tezuka's classic science fiction manga Astro Boy (known in Japan as Tetsuwan Atom) kicked off its original serialization in the April 1952 issue Koubunsha's Shōnen magazine, and now the series is celebrating its 70th anniversary with an art print exhibition in Tokyo that will run from June 29 – July 09, 2022. 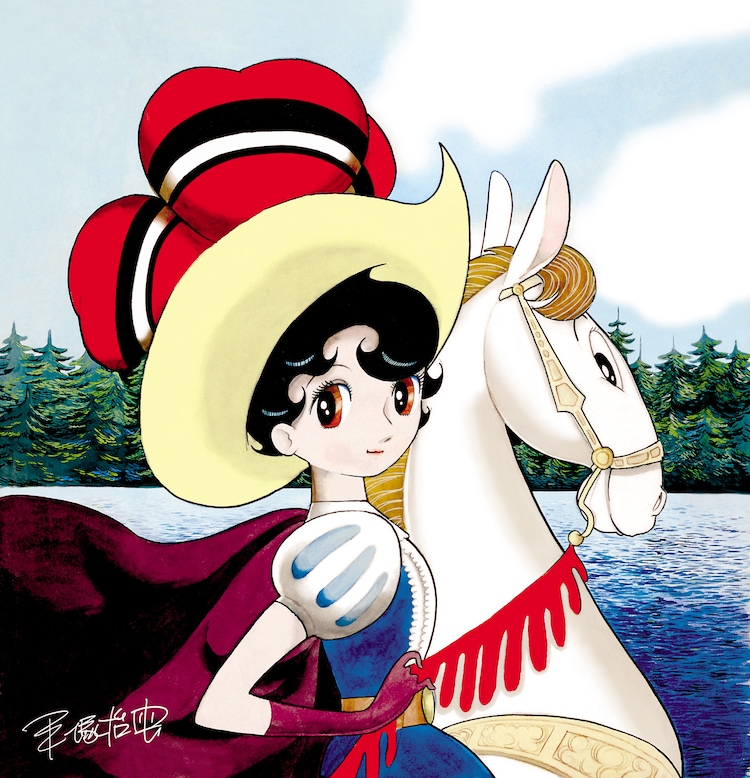 The exhibition will be held on the 10th floor art salon of the Odakyu Department Store Shinjuku Main Store, and it features some 60 prints including artwork not only from Astro Boy, but from other Osamu Tezuka works such as Princess Knight, Black Jack, and Kimba the White Lion. Original character goods (such as can badges) will also be on sale at the exhibition.

An English language version of Astro Boy is published by Dark Horse Comics.

—
Paul Chapman is the host of The Greatest Movie EVER! Podcast and GME! Anime Fun Time.